Coffee: Why do we love it?

When people talk to me before I’ve had my coffee:

We’ve all seen the shirts or mugs that recommend not talking to someone until they’ve had their morning coffee. Meme’s aside, the prevalence of coffee-related messaging is probably due to a very real obsession among - well.. most of us. In the US alone, 64% of American adults drink coffee daily and account for roughly 400 million cups of coffee every day. More than a beverage, coffee is a staple in many households, from ice cream flavors and candle scents to body scrubs and chocolate covered espresso beans. So, what is it about coffee that makes us love it so much? Let’s dive right in. 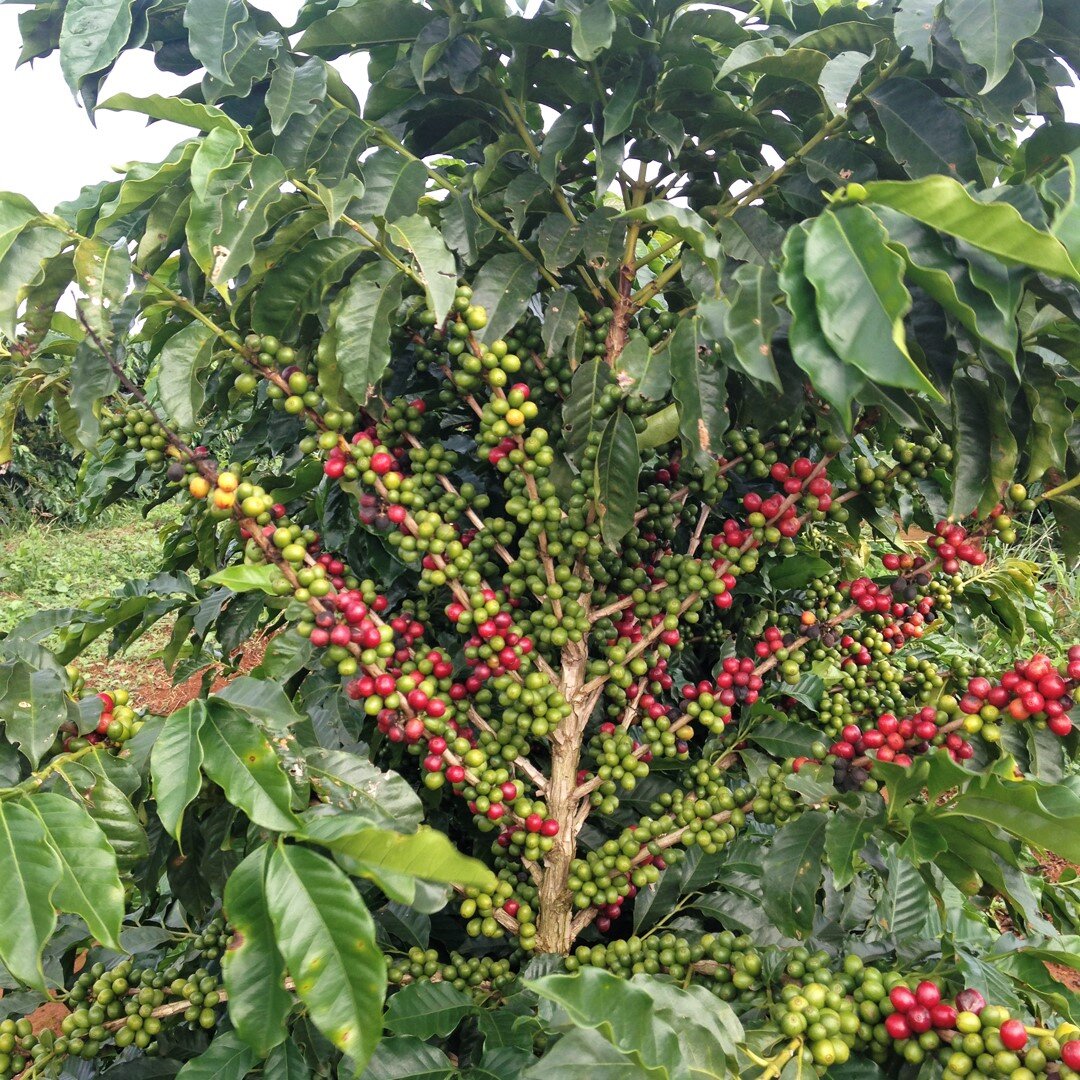 Allow me to explain. Coffee comes from the coffea plant, a shrub that produces berries that produce our beloved coffee beans. The shrubs themselves can grow into 30ft tall trees if not pruned regularly, but are kept short to facilitate higher berry production. After berries reach maturity and turn a bright, deep red, beans are green when harvested and roasted to leave us with what we will later turn into our favorite source of caffeine. Okay maybe it’s not fruit juice, but it’s kinda like fruit juice?

Coffee on its own is known for its bitter taste. With only 35% of Americans preferring to drink their coffee black, it can be confusing as to why people go back for another sip. Psychologists studied this and hypothesized coffee drinkers were classically conditioned, better known to the public as the ‘Pavlov effect.’

They found it “possible that coffee consumers acquire a taste for (or an ability to detect) caffeine” influenced by positive reinforcement created by caffeine. The more you drink it, the more you enjoy (or are content with) the bitter taste.

What is this mystical quality that helps us overlook the bitterness that comes with our java juice? Caffeine is a naturally occurring substance that affects the central nervous system and is used as a cognitive enhancer, increasing alertness and attentional performance. It is also found mixed with medications that can cause drowsiness to counter those effects. Though too much of a good thing can be detrimental, according to healthline, in short doses, caffeine can also help with headaches, improve mood, and has been linked to help fight against Alzheimer’s and Parkinson’s disease! Pretty cool.

So there you go…

Caffeine is just as natural as the air we breathe. Found in cacao pods and tea bags, there are many benefits to reaching for a cup of joe. Better yet, studies have shown caffeine can actually be exactly what you need for a super effective workout. By increasing your strength, endurance, power, alertness, and energy levels during a workout, you can crush that fitness routine and feel fantastic. What better way to fuel your body than with 20g of lactose free protein and 175mg caffeine? Enticed? Then look no further, we have just the thing for you.